The President’s initiatives, which include national parks promotion, increased tourist visa processing, and adding Charlotte Douglas International Airport and three others to the Global Entry program, are designed to bolster employment, which is at the heart of North Carolina’s tourism marketing activity.

“Today’s announcement marks a turning point for our industry and provides us with unparalleled opportunity to work toward a national travel and tourism strategy,” said Lynn Minges, Assistant Secretary of Tourism, Marketing and Global Branding in the N. C. Department of Commerce. Minges said. “These efforts to make it easier for international visitors to get here will have a positive impact on North Carolina’s economy because their spending supports jobs and adds to tax revenues in the state.”

• International travelers spend $590 million a year in North Carolina.
• That total accounts for 7,500 jobs in the state.
• The spending generates $98 million in state and local tax revenue.

The addition of Charlotte Douglas (CLT) to the Global Entry program, created by the U.S. Department of Homeland Security, U.S. Customs and Border Protection, makes the airport more inviting to international travelers. The airport, which ranks seventh in the world in takeoffs and landings, has nonstop direct service from more than 30 international cities.

Coinciding with today’s announcement of the new national tourism initiatives, N.C. Department of Cultural Resources Secretary Linda Carlisle was sworn in as one of 32 members of the U.S.

Travel and Tourism Advisory Board. The board advises the U.S. Secretary of Commerce on matters relating to the travel and tourism industry. 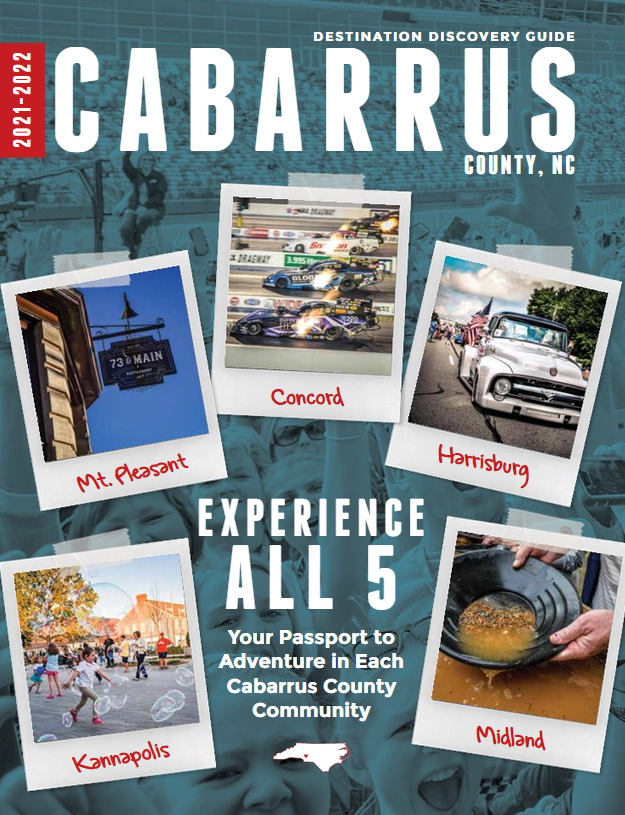 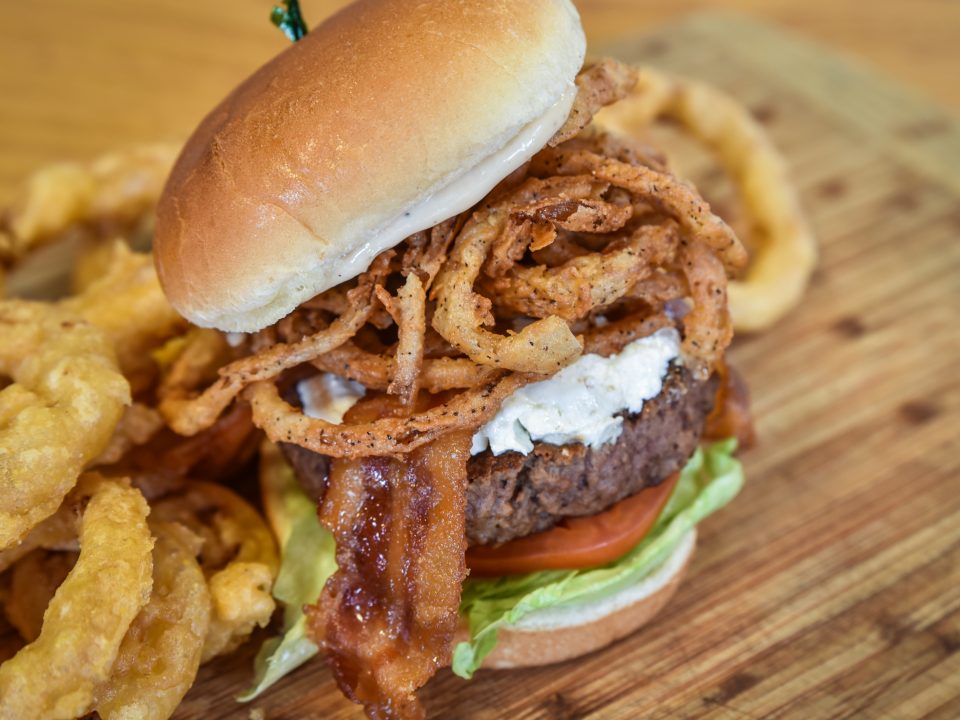