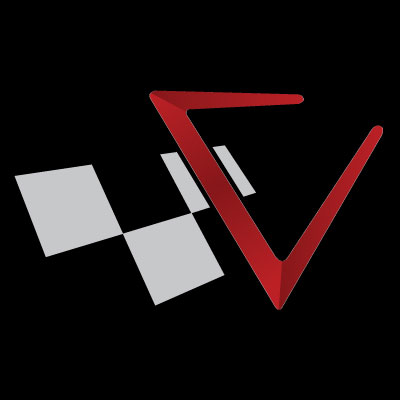 (July 9, 2013) – Concord, NC – America’s favorite pony car, the Ford Mustang, will be 50 years old in April of 2014. The Mustang Club of America (MCA) is hosting twin Mustang 50th Birthday Celebrations the week of April 16-20, 2014 at two of the USA’s most prestigious racetracks, Charlotte Motor Speedway in Concord, North Carolina which will serve as the east coast host and the Las Vegas Motor Speedway in Las Vegas, Nevada, the host on the west coast.

Mustang enthusiasts from all over the world are expected to attend both Mustang 50th Birthday Celebrations. Today, the MCA hosted a press conference at Charlotte Motor Speedway to announce details of the events scheduled for the east coast celebration.

On hand to discuss the history and mission of the Mustang Club of America and further event details were MCA President Steve Prewitt from Augusta, Georgia and the Chairman of the Mustang 50th Birthday Celebration, Ron Bramlett from Morada, California.

The Celebration is set to begin with Pony Drives from nine cities in the United States converging at Norman, Oklahoma for a kick-off party on Friday and Saturday, April 11th and 12th, 2014. From there, approximately 1,000 Mustangs are expected to arrive in Concord on the evening of April 16th. Between 6,000 and 7,000 Mustangs will be displayed inside and outside of Charlotte Motor Speedway during the Celebration in addition to vendors and visiting Mustang enthusiasts.

Open track sessions will be an integral part of the activities at both locations. Many other activities including dinners, tours and concerts will be announced once details are finalized.

Also present during the announcement were Marcus Smith, President and General Manager of Charlotte Motor Speedway along with local area representatives including Scott Padgett, City of Concord Mayor, Jay White, Vice Chairman of the Cabarrus County Commissioners and Donna Carpenter, President/CEO of the Cabarrus County Convention and Visitors Bureau.

“Cabarrus County is a destination that holds both history and horsepower in high regard,” said Donna Carpenter, President/CEO of the Cabarrus County Convention and Visitors Bureau. “We’re thrilled to welcome the Mustang Club of America to celebrate the 50th Birthday of the Ford Mustang next year. We’re certain that Mustang enthusiasts will feel right at home in Concord—Speed City, USA.”

Registration for the event is open and forms are available online. As more details become available, information will be posted to the official Mustang 50th Birthday Celebration website, www.Mustang50thBirthdayCelebration.com. Here, visitors will also find information on special events, lodging, and the destination.

—
About the Mustang Club of America
The Mustang Club of America is a non-profit organization with more than 170 Regional Clubs dedicated to the preservation, care, history, and enjoyment of all model years of Mustangs, including Shelby, Boss, Saleen, Roush, SVT Cobra, Steeda, McLaren and more. Membership includes enthusiasts throughout the United States, Canada, and worldwide. 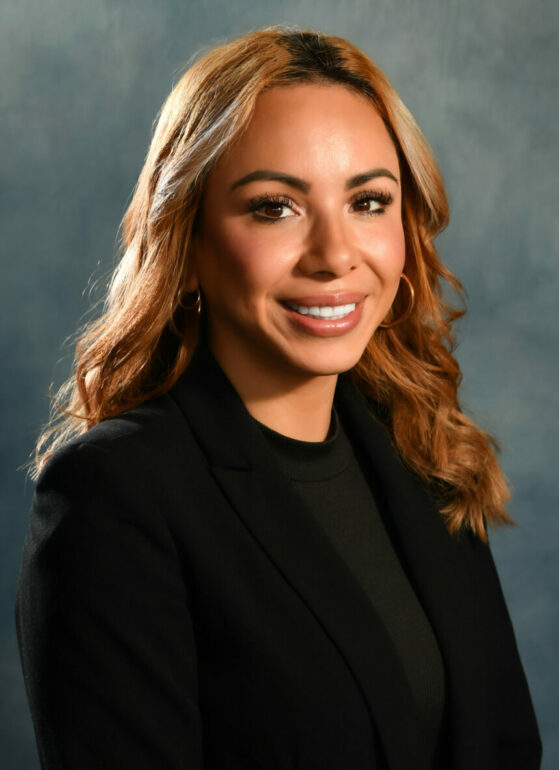 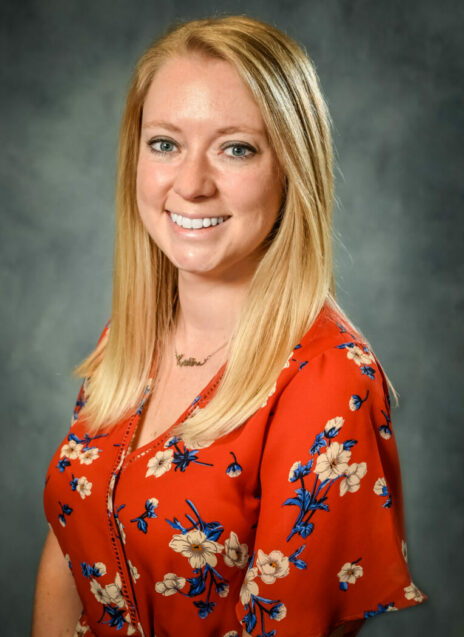