“We are excited to have one of the most successful up and coming NASCAR drivers in our ‘house’ as we kick-off race week and host thousands of fans staying with us in Cabarrus County for the only night race during the Chase for the Sprint Cup, the Bank of America 500,” said Donna Carpenter, President and Chief Executive Officer of the Cabarrus County Convention and Visitors Bureau. “It’ll be great to have Ricky and his fans at our visitor’s center, giving them a chance to spend some time with the 2011 Nationwide Series Champion and be given free tickets to Bojangles’ Pole Night as our thanks for stopping in.”

“Cabarrus County is home to the Charlotte Motor Speedway and Roush Fenway Racing headquarters, two places I spend a lot of time. I look forward to meeting all the loyal fans at the Cabarrus County visitor center next Wednesday, October. 10. I believe NASCAR has the most loyal fans. If you are in town for the race, please stop by to meet me and check out all the activities that Cabarrus County has to offer” said Ricky Stenhouse Junior, driver of the #6 Roush Fenway Ford Fusion in the NASCAR Nationwide Series.

Stenhouse is currently in 2nd in the Nationwide Series this year for Roush Fenway Racing. The Cabarrus CVB is located at 10099 Weddington Road, Suite 102 in Concord.

About Ricky Stenhouse Jr.
With his dominating performance in the 2011 Nationwide Series, Ricky Stenhouse Jr., became Roush Fenway’s sixth all-time NASCAR Champion. Leading the point standings for the final 13 weeks of the season, Stenhouse accumulated two wins, 16 top-five and 26 top-10 finishes during his championship campaign that saw the Olive Branch, Miss., native win the Nationwide Series driver’s championship
by 45 points. The title marked the third Nationwide Series championship for Roush Fenway Racing. At just 24 years old, Ricky Stenhouse Jr., has been racing for 18 years. In 2010 he added the NASCAR Nationwide Series Rookie of the Year title to his list of accomplishments; winning the honor after coming back from the largest point deficit in the award’s history. In 32 NNS starts in 2010, Stenhouse scored three top-five and eight top-10 finishes, and finished outside the top 15 only five times in the final 18 races; laying the groundwork for his championship run in 2011. Stenhouse made his NASCAR Sprint Cup debut at Charlotte Motor Speedway in May 2011 and finished a memorable 11th. 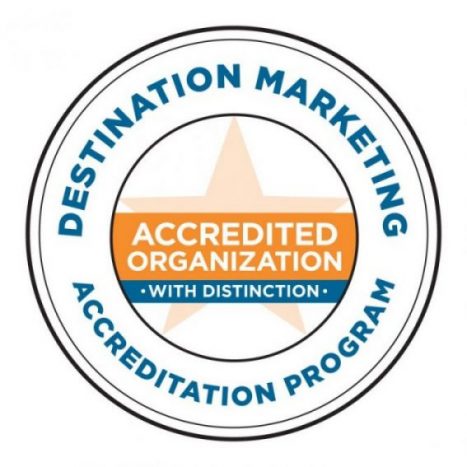 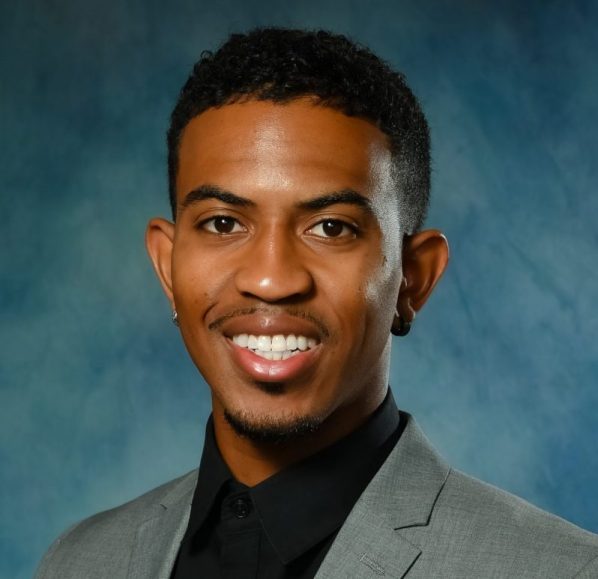 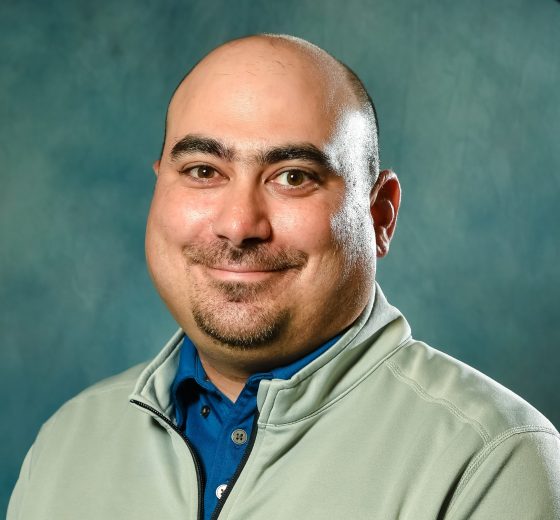