(March 24, 2009) – Concord, NC – The Cabarrus County Tourism Authority announced today that the Embassy Suites Golf Resort and Spa in Concord has been named the official host hotel of the 2009 ITU Duathlon World Championships. The Duathlon is scheduled to be held in Concord September 24 through September 26, 2009. As the official host site, the Embassy Suites will also serve as the location of the regional expo and awards ceremony.

Based on conservative industry estimates, the Duathlon is anticipated to generate nearly $1,000,000 in economic impact by the participants and their team members. It is anticipated that at a minimum, 850 participants from over 30 countries will attend and spend on average five days in Concord. The event is also anticipated to draw thousands of spectators. For more information about the event, visit www.duathlonworldsconcord.com.

Triathlon was awarded Olympic status in 1994. ITU is proudly committed to supporting the development of the sport worldwide through strong relationships with continental and national federations, working with its partners to offer a balanced sport development program from grass roots to a high performance level. For more information, visit: www.triathlon.org 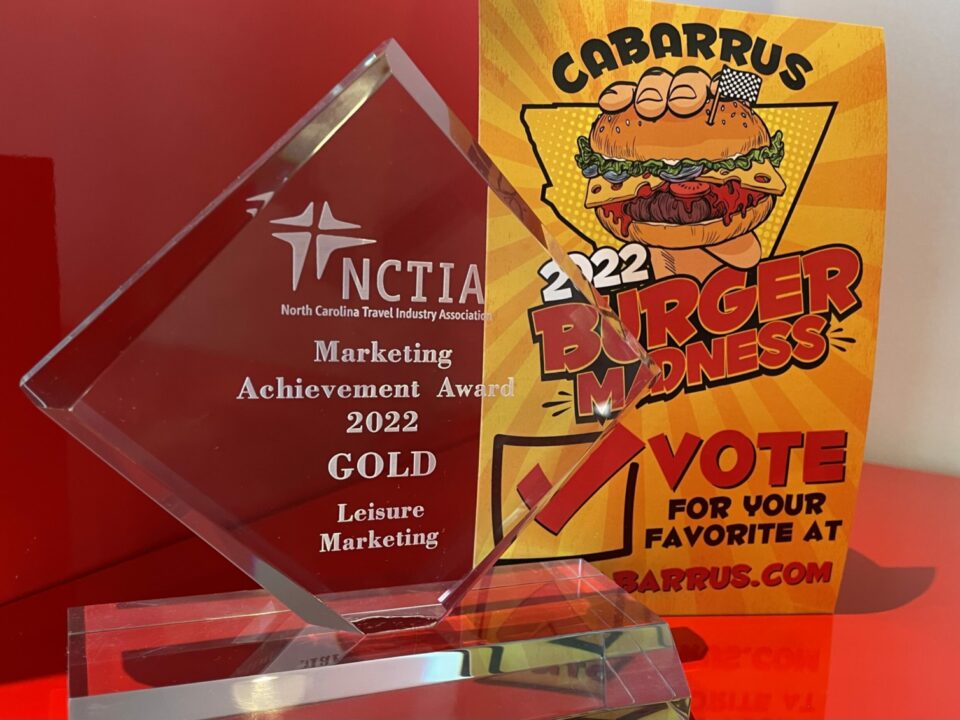 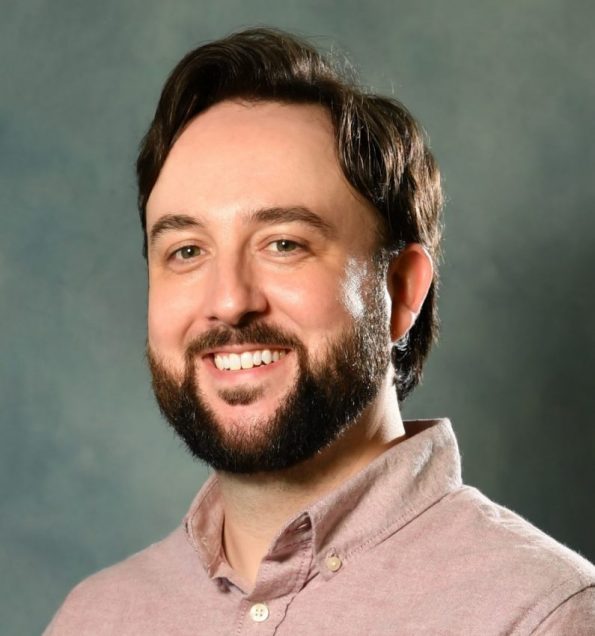 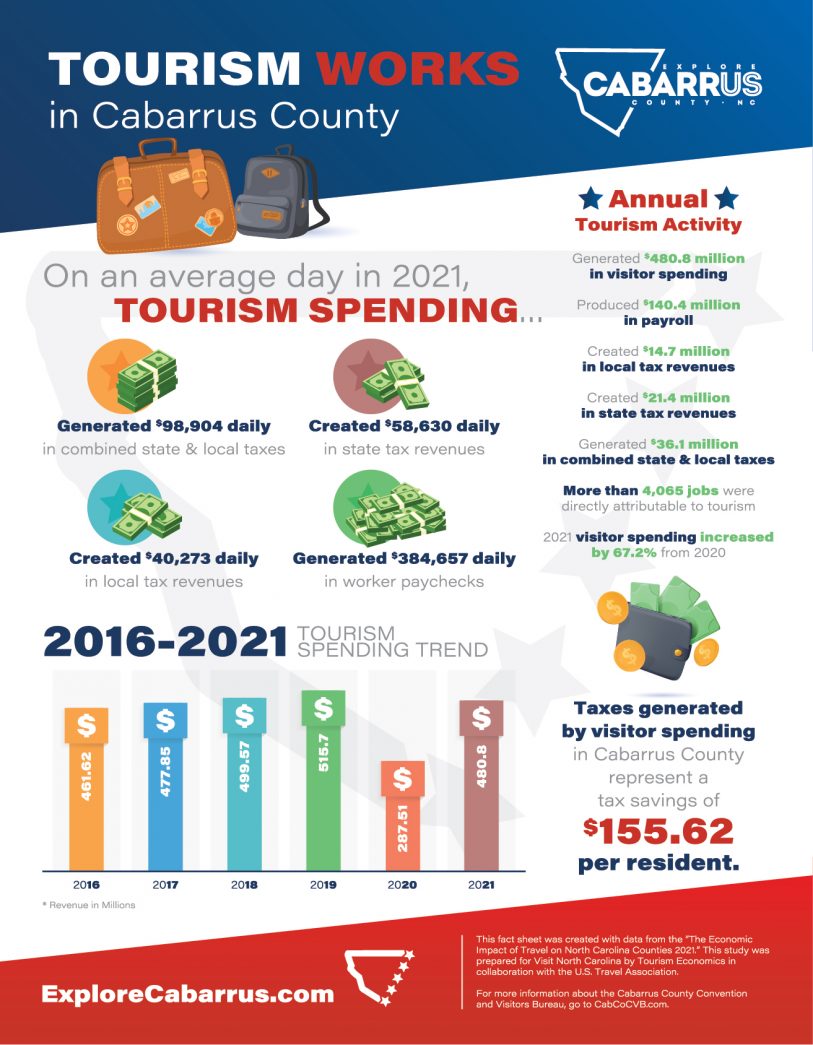