(June 16, 2011) – Cabarrus, NC – Peter Cheney, auto columnist and travel writer, visited Cabarrus County in May 2011 and attended the NASCAR Sprint All-Star Race at Charlotte Motor Speedway. Peter writes for the Globe and Mail, a Canadian English language nationally-distributed newspaper, based in Toronto and printed in six cities across the country. With a weekly readership of approximately 1 million, it is Canada’s largest-circulation national newspaper and second-largest daily newspaper after the Toronto Star. The Globe and Mail is widely described as Canada’s newspaper of record in the English language. 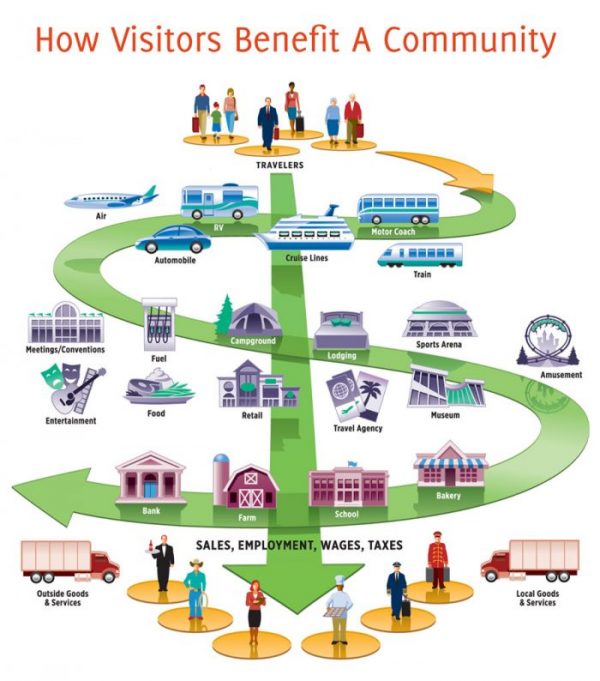 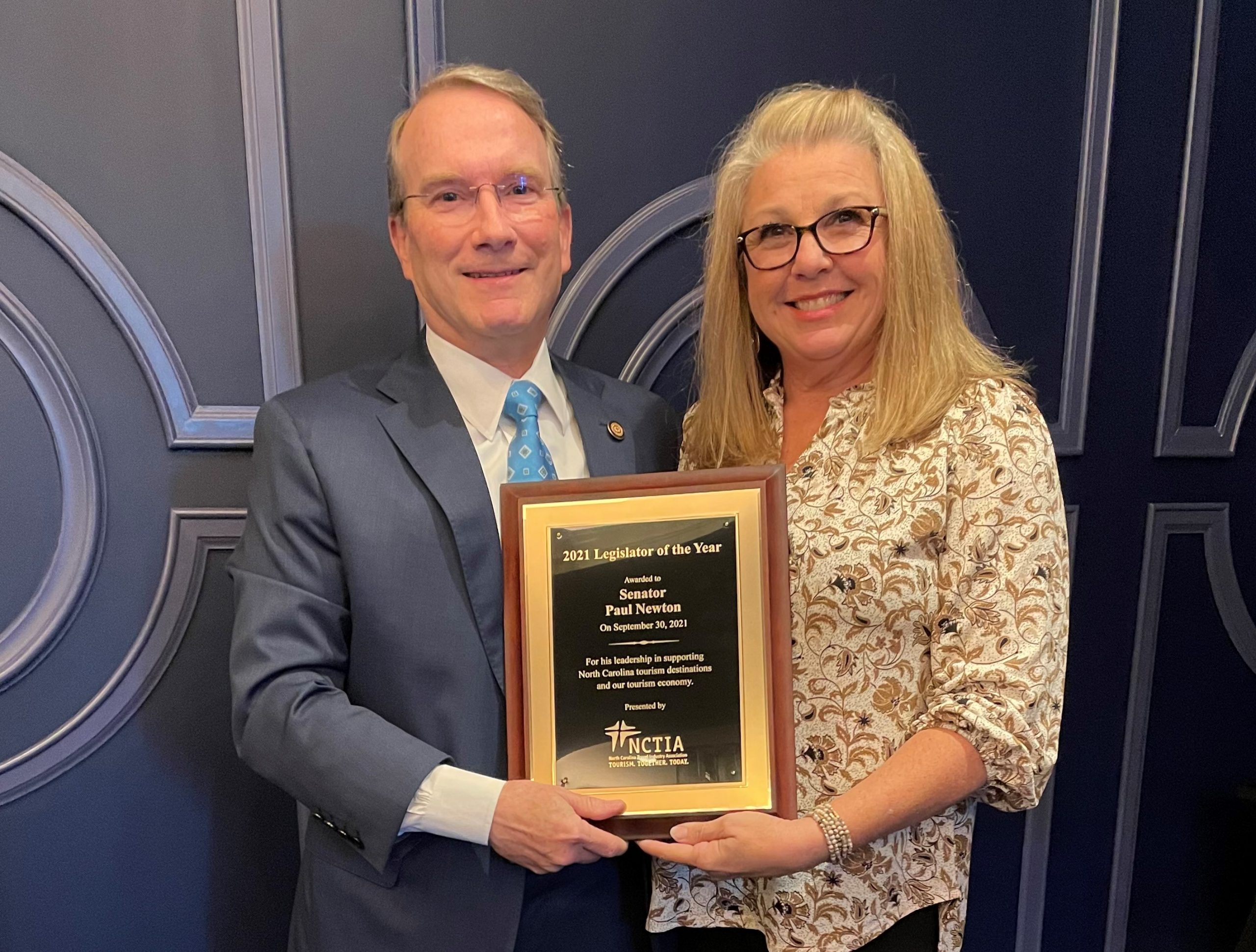