To say Doug Stafford is an optimist is akin to saying Billy Graham likes to pray. When financing woes delayed the completion of a Concord hotel Staffords company had long planned, he found a bright side to the problem.

It probably is a blessing, says Stafford, a partner in Griffin Stafford Development. Well be opening in the spring (of 2010), when the economy is on the mend. The company originally planned to open the 120-room Hilton Garden Inn in Concord this May. But it was forced to halt construction in October when a financing agreement went awry. Meanwhile, the recessions effect on the Charlotte regions travel and motorsports industries have helped to trim local hotel occupancy to 49.3% so far this year, according to Smith Travel Research Inc. Thats down 15.3% from the same period last year, the research company says. In that context, it would have been difficult for the hotel to make a profitable start this spring, Stafford says.

Heres what happened to delay the project:
Last year, a Virginia bank which Stafford declines to identify agreed to finance the Hilton Garden Inn development if it could find a second bank to share the risk. When that deal fell through, Griffin Stafford stopped work on the hotel. The project was on ice for five months, Stafford says. Now Capital Bank of Raleigh has agreed to finance the entire $12 million project. This month, Concorde Construction Co. of Charlotte, the original general contractor, resumed work at the site. The hotel is being built at the Interstate 85 interchange leading to Charlotte Motor Speedway. The company now plans to open the new Hilton Garden Inn on March 1.

Providence may have been on Griffin Staffords side, says Jeff Higley, editorial director of Smith Travel Research. We have heard anecdotally of owners purposefully delaying their starts until the economy gets better. Travelers like new properties, Higley says. But if fewer people are staying in hotels, that weakens the market even for recently opened facilities, he adds.

Stafford, a former tourism and motorsports marketing executive, founded the firm with Joel Griffin in 2003. Griffin Stafford, based in Concord, owns or manages five hotels in the Carolinas. The firms projects include a Suburban Extended Stay Hotel in North Charleston, S.C. But three of its properties are at the I-85 interchange near Charlotte Motor Speedway and Concord Mills mall. Griffin Stafford faces increasing competition for room nights at that high-profile interchange. Great Wolf Lodge, an indoor water park, is scheduled to open 400 rooms nearby this spring. Stafford remains upbeat. We’re doing really well. 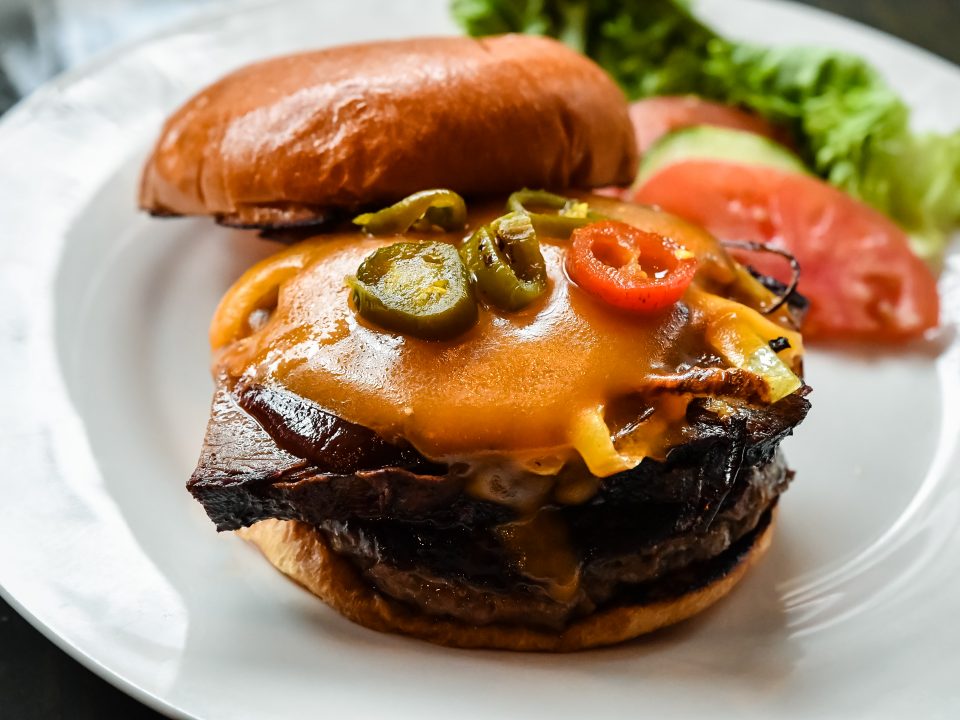 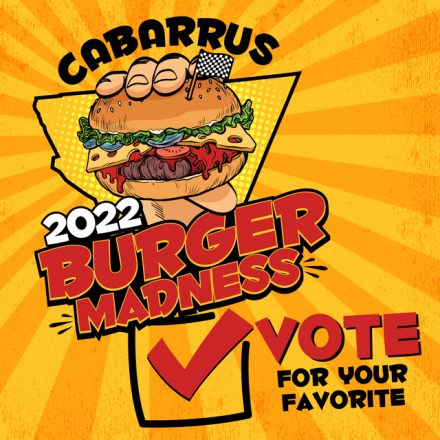