The first full week of May is annually recognized as National Travel & Tourism Week, a tradition first celebrated in 1984. Localized events are presented in cities, states and travel businesses nationwide to champion the power of travel. It was established as National Tourism Week when the U.S. Congress passed a joint resolution in 1983 designating the week to be celebrated in May. In a White House ceremony, President Ronald Reagan signed a Presidential Proclamation urging citizens to observe the week with “the appropriate ceremonies and activities.”

Since its establishment, the U.S. travel community has collectively marked the event in a number of creative ways, from staging local rallies and conducting media outreach to securing proclamations and resolutions from local legislative bodies.

During this week every year, the Cabarrus County CVB shares the economic impact of our industry to our community with figures that indicate how many jobs are supported by the travel industry, the amount of tax revenue generated which passes a tax saving to each household in the county and how much money is spent in our community from outside visitors that support our area businesses.

The leading tourism experts gathered together to give the most up-to-date and relevant information on tourism trends from a local/regional, state, and national level. Attendees gained insight from industry authorities Berkeley Young (Young Strategies), Wit Tuttell (Visit NC) and Adam Sacks (Tourism Economics) and engaged with these tourism specialists in an interactive Q&A session. Chris Chung (Economic Development Partnership of North Carolina) then spoke about how tourism impacts North Carolina’s economic development. Be sure to join us next year to hear from industry experts and see tourism through a new perspective. 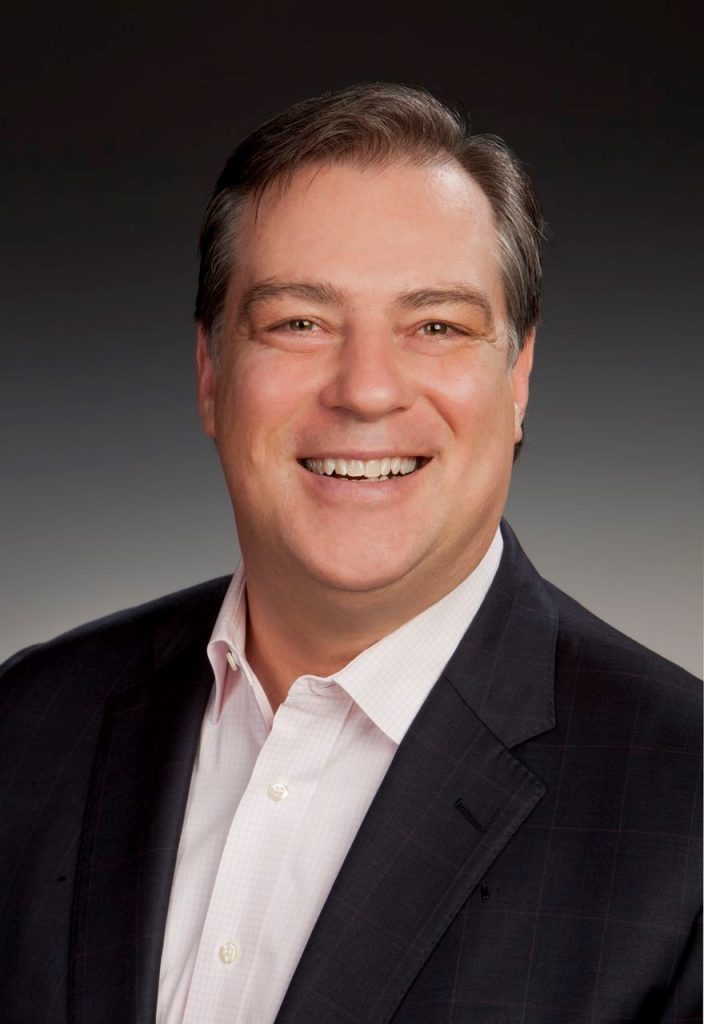 Berkeley Young is President of Young Strategies, a Charlotte, NC company conducting customized research and strategic planning for destination management organizations. Young’s hands-on experience running a CVB/DMO and managing a golf resort community gives him a unique edge when analyzing research data. Berkeley has conducted research and strategic planning studies with destinations of all sizes in 30 states and is currently working with destinations in Wyoming, Mississippi, New York, Virginia, Oklahoma, Florida and Louisiana.

Berkeley is obsessed with understanding the behavior of travelers and how they make their destination travel decisions. Taking that research into a comprehensive plan to unify a destination’s leaders is his favorite part of client work. He is a highly rated speaker in the travel industry and is known for his clever approach when explaining even the most complicated data and trends. See the Strategic Plan Berkeley and the CVB collaborated on. 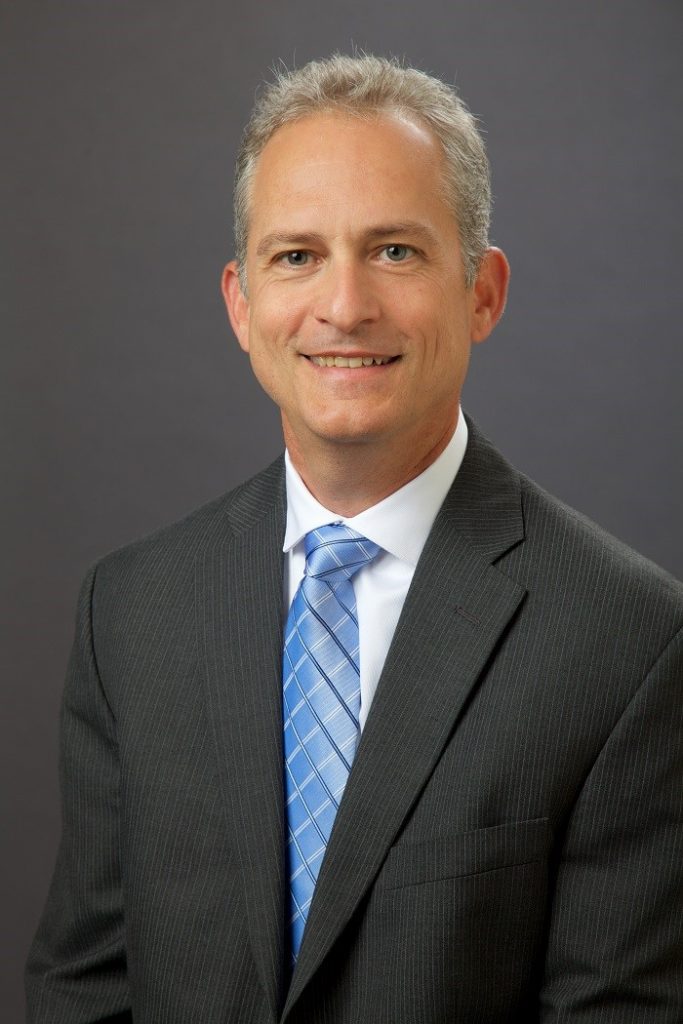 Tuttell has been with North Carolina tourism for 12 years. During this time, the office has been recognized with numerous national awards for excellence in marketing and advertising. He has served as chair of the board of directors of Travel South USA, and serves on the board of the U.S. Travel Association.

He has more than 25 years of experience in the tourism industry including working for Universal Studios Florida and the Orlando/Orange County Convention & Visitors Bureau, Inc. He graduated from the University of Florida and was also a reporter for the Anchorage (Alaska) Times.

State of the State 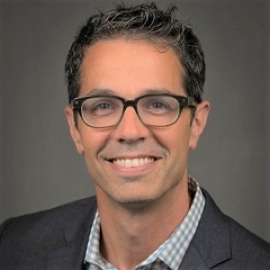 Adam Sacks is the founder and President of Tourism Economics, an Oxford Economics company dedicated to quantitatively-based consulting to the travel sector. Over the past twenty-two years, Adam has worked with hundreds of destinations, industry associations, and companies around the world in the areas of opportunity and risk assessments, policy analysis, and economic impact.

Adam’s work has provided the foundation for billions of dollars in capital investment decisions by hotel companies, developers, and investors. Destination marketing organizations around the world rely on Tourism Economics data and scenario models to inform global marketing investment allocations.
Adam also supports trade associations in the aviation, hotel, and broader travel arena with forecasts widely considered to be an industry standard. And by examining the economic merits of travel facilitation, taxation, and tourism promotion initiatives, Adam’s work has influenced local, regional, and national government policies.
He is an authority on measuring the economic impact of visitor activity and has analyzed the impacts of cruising, gaming, timeshare, hotels, new attractions and destination marketing.

In 2015, Christopher Chung joined the Economic Development Partnership of North Carolina (EDPNC) as Chief Executive Officer. Chris brings more than 20 years of state-level economic development experience to his role. As a public-private partnership, the EDPNC is responsible for a number of economic development functions on behalf of the State of North Carolina, including new business recruitment, existing business support, international trade and export assistance, small business start-up counseling, and tourism, sports, and film promotion. With a staff of more than 60 professionals and an annual operating budget of more than $24 million, the EDPNC is focused on improving the economic well-being and quality of life for North Carolina’s 10 million residents. Since 2015, the EDPNC has helped North Carolina win more than 500 recruitment and expansion projects, resulting in 67,000 announced new jobs and $14 billion in announced new investment across the state.

Chris previously held various executive and management responsibilities at the Missouri Partnership (2007-2014) and the Ohio Department of Development, now known as JobsOhio (1997-2007). Chris attended The Ohio State University (OSU), graduating Phi Beta Kappa with a double-major in Japanese and economics. He also completed significant coursework towards a Master’s in Public Policy and Management. He has also been awarded the Triangle Business Journal CEO of the Year Award (2018) and Development Counsellors International “40 Under 40” Award (2013).

The Future of Jobs

Attendees got the opportunity to watch the first-ever Cabarrus County CVB commercial.

Thanks to all that attended the 2019 Tourism Summit. For questions about the Summit or future CVB events, please contact Gayle Love Lee, VP of Partnership or Sara Bair, Partnership Manager.