Since its creation, the CVB has seen its budget increase substantially due to the growing popularity of NASCAR. As the home of Charlotte Motor Speedway and several NASCAR race teams, Cabarrus County is seen as the heart of NASCAR—“Where Racing Lives!” The popularity of the sport has resulted in additional area hotels, restaurants and attractions which have all significantly impacted the economy in Cabarrus County. zMAX Dragway opened in 2008 becoming the first and only four-lane, all-concrete dragway in the world.

Cabarrus County tourism revenue has been generated mostly by the leisure traveler. But in 2002 and later in 2007, the group meetings and convention business saw a boost with the grand openings of two meeting facilities—The Cabarrus Arena and Events Center and the Concord Convention Center. These two facilities have the ability to host everything from entertainment events and corporate meetings to weddings and reunions. In 2009, Great Wolf Lodge opened and as the largest indoor water park in the Carolinas, the year-round resort has since become a destination unto itself. 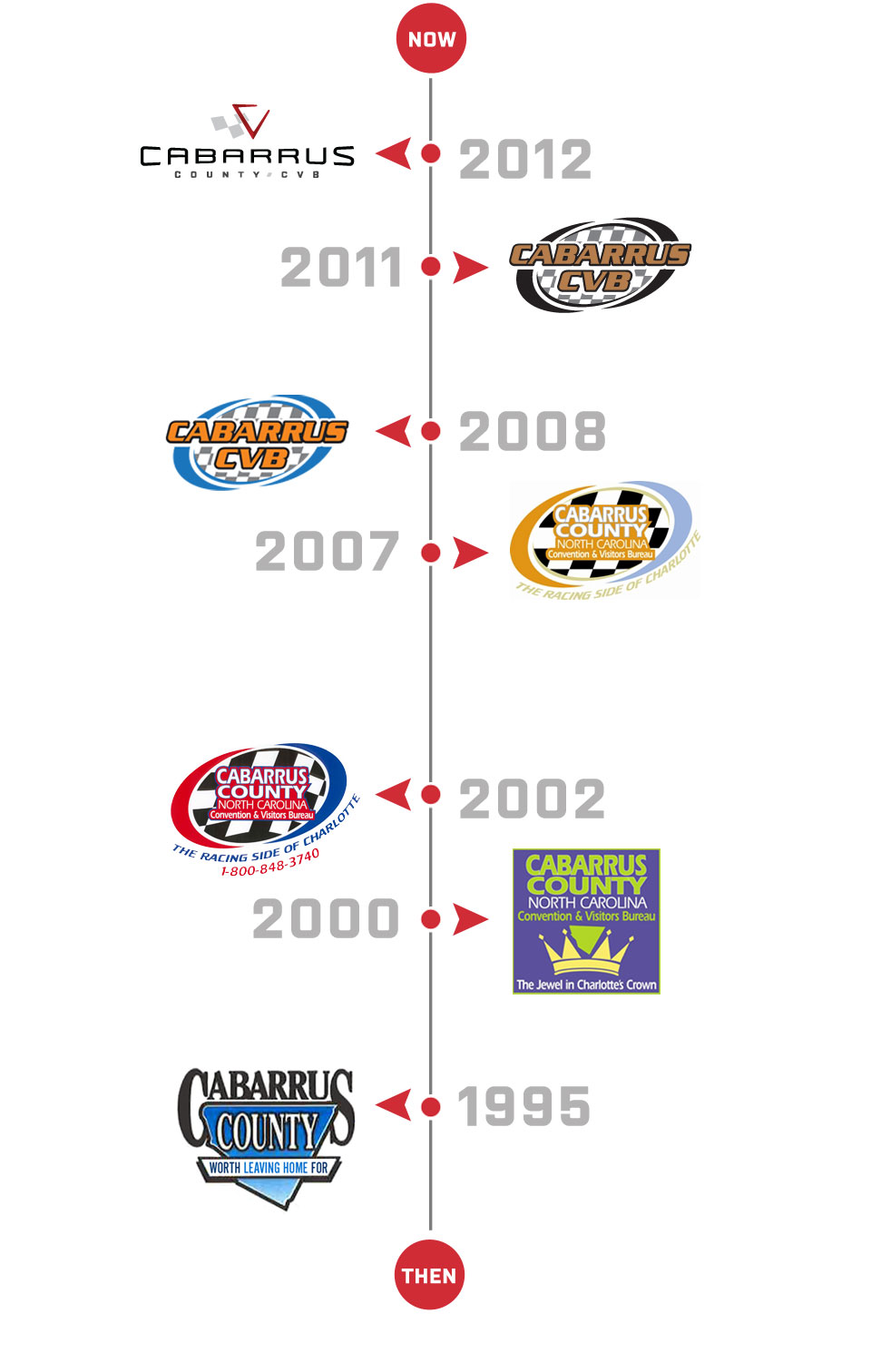