It’s not a Shriners convention it’s the International King Midget Car Club and it was celebrating its annual jamboree in Concord this weekend with trips to race shops and Charlotte Motor Speedway.

King Midget cars of different colors and models rode the main and back roads in the speedway area, garnering surprised looks and honks from passing motorists. Roxanne Hicklin, of Raleigh, drove a Model One King Midget car to the Earnhardt-Ganassi Race team shop to see Indy cars. She said she owned a King Midget since she was five years old. ‘My father bought it for me and told me that was my car,’ she said. ‘I used to drive it everyday until I was 16 and got a real car.’ She had a smile on her face the whole way driving from Hendrick Motorsports to Ganassi.

The King Midget cars were a product of post-World War II society, said Paul Gerhardt. ‘At the time, there wasn’t much steel left, and many families only had one car,’ Gerhardt said. ‘The father needed to go to work, and the mother needed to go get groceries. So this was a second car for many families.’ The Midget Motor Company in Ohio manufactured the parts for the car kit continuously from 1946 to 1970. The chassis were usually built on one-by-four beams and propelled by a single-piston engine. They were advertised as a build-it-yourself kit in Popular Mechanics and Popular Science magazines.

‘As a kid, I saw it advertised in those magazines and I wanted one,’ Gerhardt said. He didn’t get one until 1996, when he bought a Model Two King Midget. Gerhardt hauled his car down from Springfield, Ohio and was taking interested onlookers for rides. ‘I took my wife down to Carolina Mall and a trucker came up, looking at the car,’ Gerhardt said. The trucker didn’t think he could fit in the car, but Gerhardt told him to get and they went for a ride. There aren’t many King Midgets still around, but that soon may change.

Matt Beebe and his father, Mike, are busy manufacturing the kits for sale and with an option for an electric motor. ‘My dad bought the King Midget brand in 2001,’ Matt said. ‘He was into converted BMWs into electric cars, so we built a prototype with the Midget car.’ Matt said they had an engine that produced 70 volts and ran at about 45 mph. The plan is to start producing the car kits again and sell them for between $7,000 and $9,000.

Robert Frady, of Rock Hill, and his wife organized this year’s national meeting of the car club. ‘The farthest south they have been before was Bristol, Tenn.,’ Frady said, ‘and there is more to do around this area than in Rock Hill.’

About 140 people and 67 cars made the trip from all over the country as far away as California and Texas and mostly from Ohio to the jamboree in Concord. ‘Most folks take a vacation, and they come to this,’ Frady said. ‘It’s like a big family. We ride together, we work on the cars together. When someone dies, we remember them just like it was one of your own family.’ Information not available. 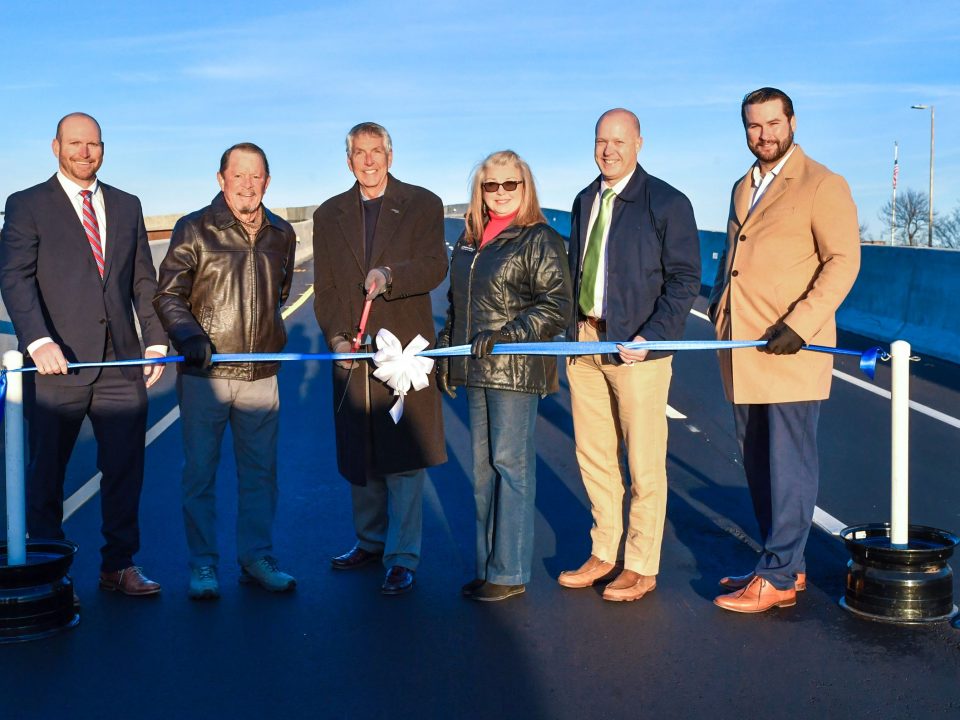 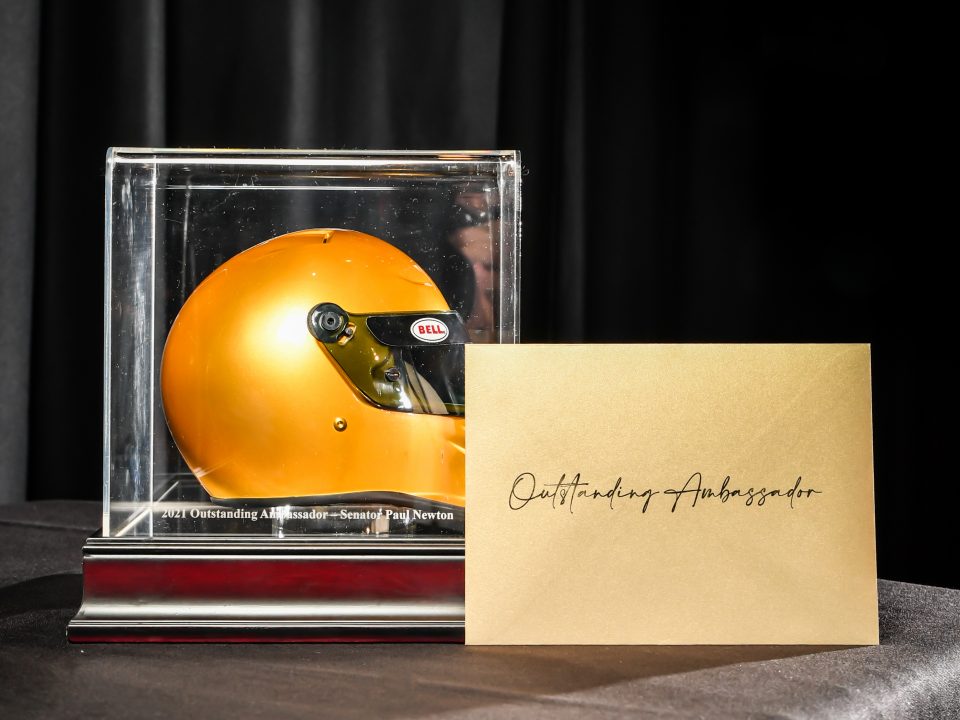